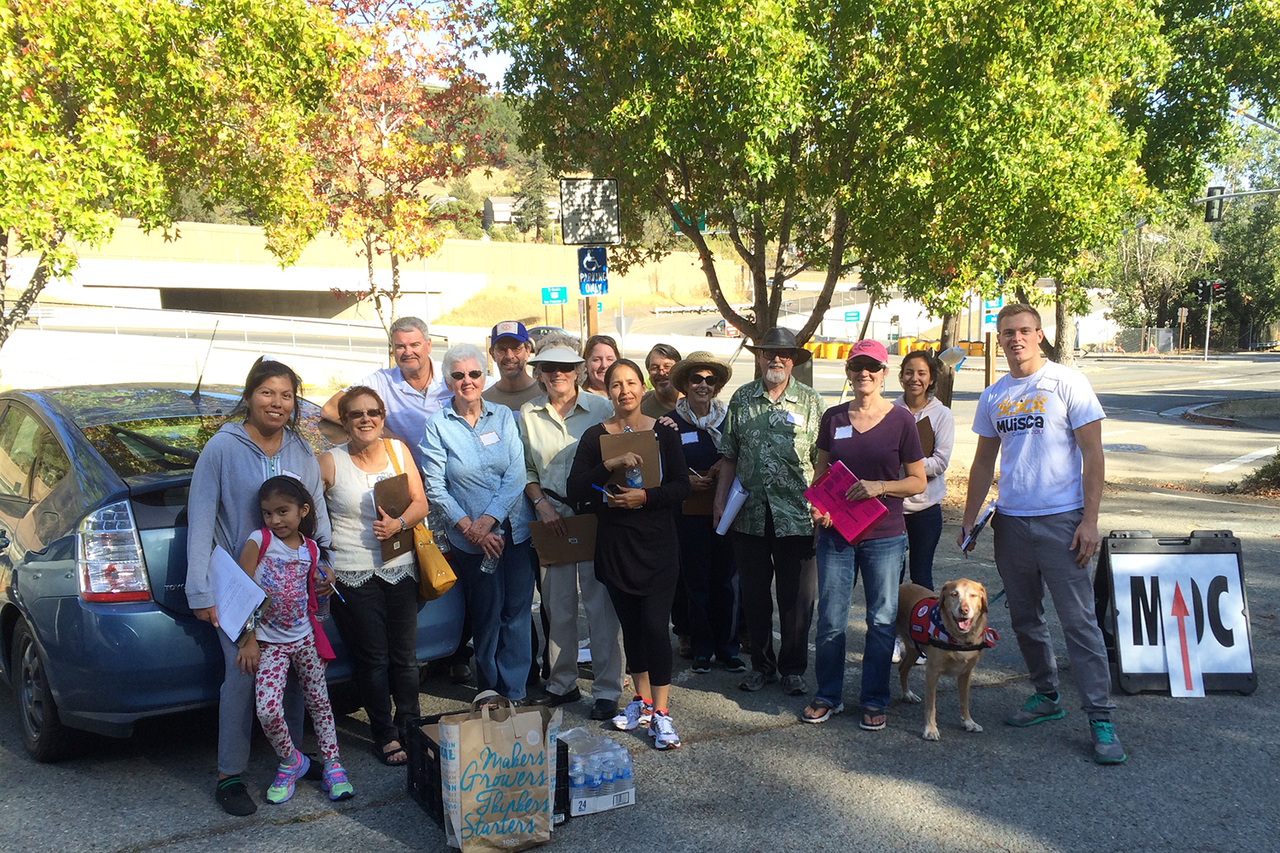 The work of the Bay Area Industrial Areas Foundation (IAF) flows directly from democratic values. We develop organizational relationships that grow the voices of families and communities that normally have little power over decisions that impact their own lives.

In seeking to embody these democratic values, the Bay Area IAF identifies and trains leaders, who are everyday people from our member institutions. We connect across racial, religious, and socio-economic divisions, develop capacities and skills in public life, and organize power so regular people impact the decisions affecting them, their families, and their communities.

Working together to build sustainable, relational power, our leaders create imaginative responses to local problems, and win immediate, concrete victories that change their communities for the better.

Our leaders work in teams to choose issues based on countless conversations within our communities, as well as research on policy and best practices. The following are a few examples of the issues we have worked on and what we have achieved. 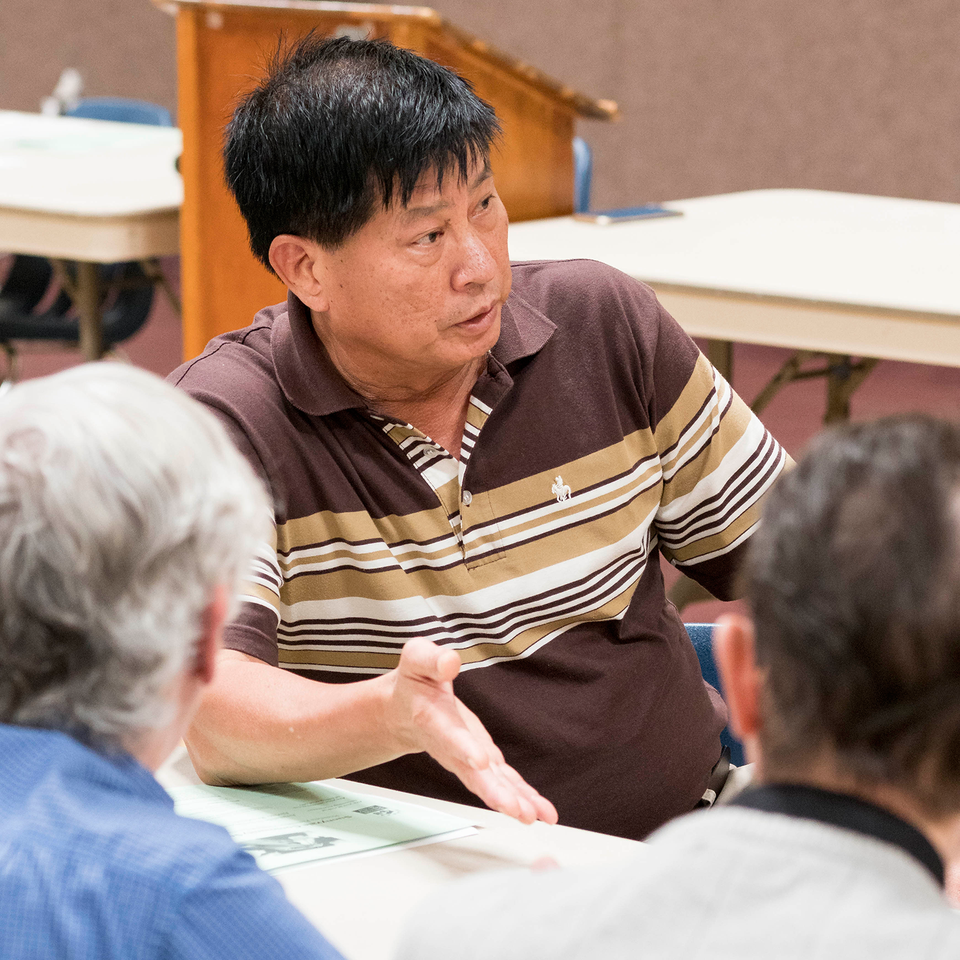